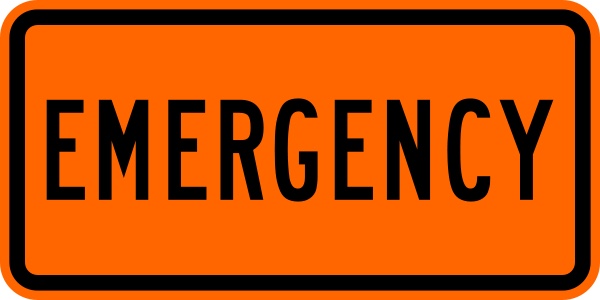 I’m neither a doctor nor a politician. But I am a former Incident Commander, trained in the Incident Command System pioneered by fire fighters in Southern California in the 1960’s. The reason they created this system was a realization that weaknesses in emergency management were often due to: Lack of accountability, including unclear chain of … Read more Emergency Response