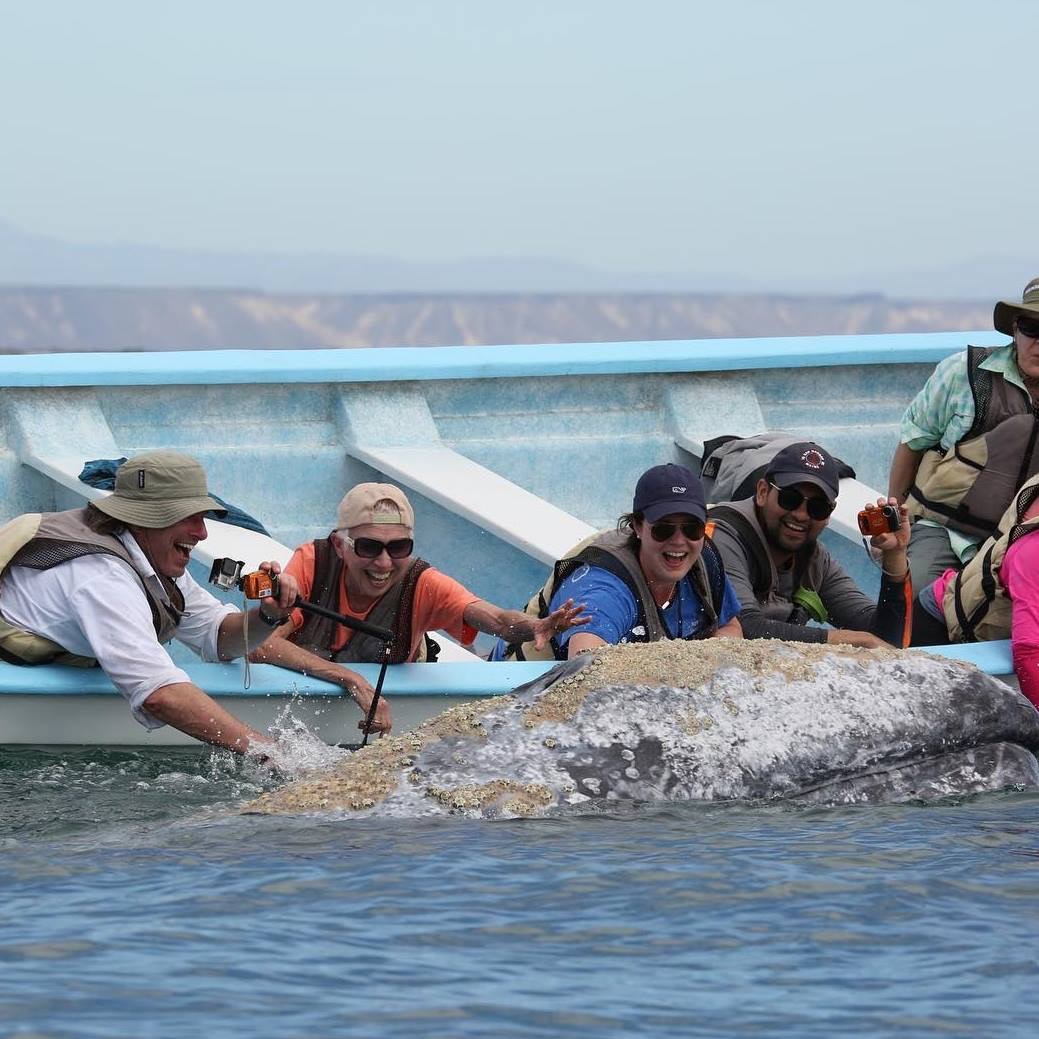 Prior to the last big trip I took to India, Bhutan and Nepal, I went to see my travel doctor to get the requisite shots and prescriptions. Dr. Cooper is very thorough and also very conservative. In addition to the medications, Doc gave me strict orders not to pet anything, regardless of how cute it may be and despite the fact that he administered 3 painful rabies vaccine shots in advance of my trip. This was the one order he repeated multiple times, possibly because he noticed my reaction to his admonition. I cannot tell you how many dogs, cats, puppies and kittens (not to mention cows, goats, monkeys and yaks) I avoided during that trip as a result of hearing Dr. Cooper’s words reverberating in my head. But this picture below, represents one of the toughest occasions that truly tested my willpower. Not only did I want to cuddle these cuties in Bhutan, I wanted to take them home! But based on Dr. Cooper’s words, these creatures were not the adorable little puppies they appeared to be! They were, in fact, rabies carrying monsters that could kill me with a single lick. Apparently, looks really can be deceiving! 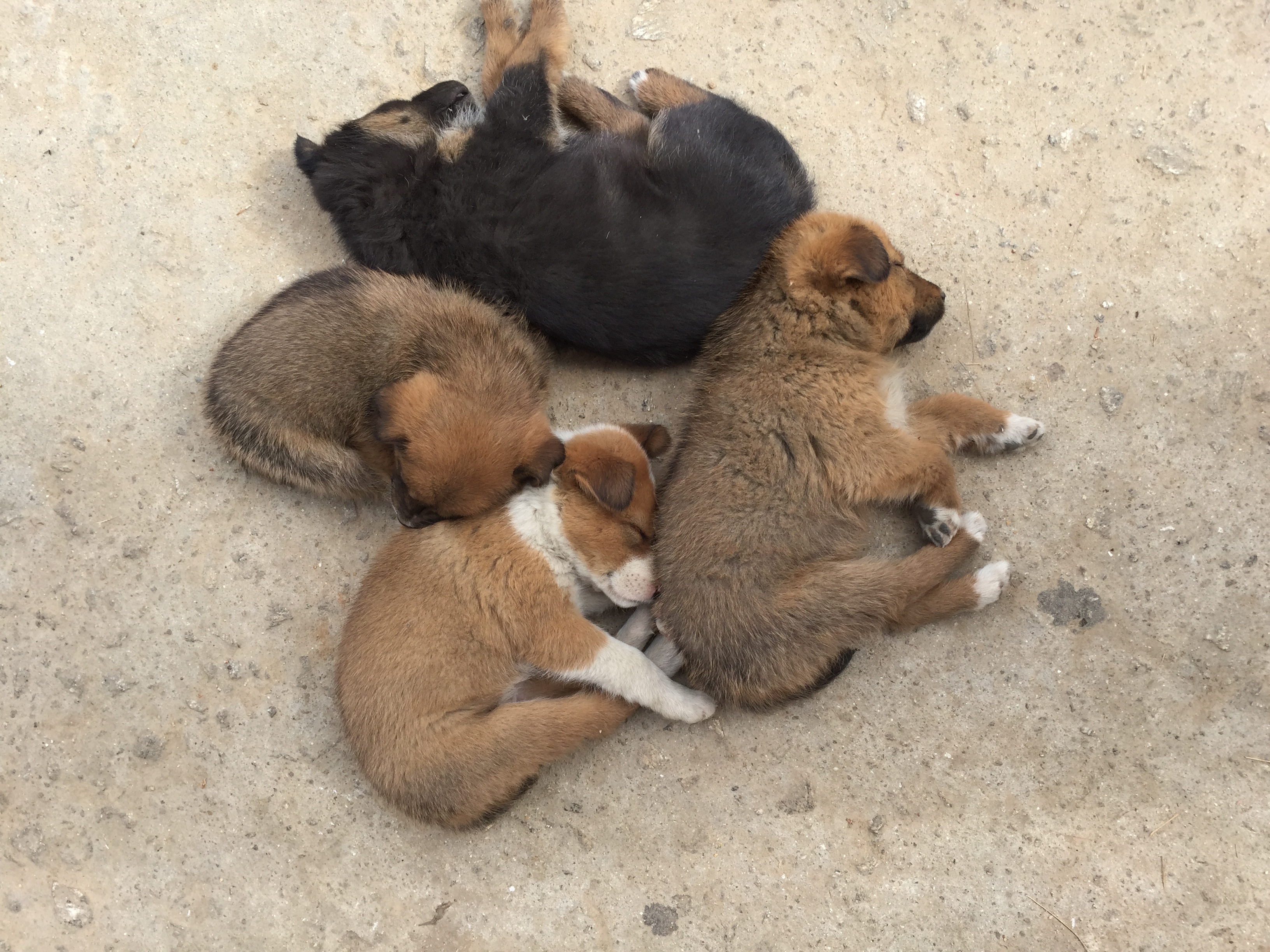 Fortunately for me, good old Dr. Cooper never said anything about petting whales. Of course, I didn’t ask his opinion either for fear that he would come up with some reason why I shouldn’t! I don’t know what diseases grey whales carry, nor do I want to know! So I set out last week to Baja, Mexico with my mom, my daughter, Mo and my son-in-law, Kris to experience the grey whales in their winter breeding waters, understanding that we may get the opportunity to pet them.

Grey whales migrate between the frigid waters of Alaska and the temperate waters of Mexico. It is one of the longest migrations in the animal kingdom, some 11,000 miles round trip! Why, you may ask? Well, the waters around Alaska are rich in food, but also rich in the whale’s main predator, the Orca (aka- Killer Whale). So these whales forsake food for months at a time (losing up to one-third of their body weight!) in order to provide safety for their newborns in the shallow bays and lagoons of Mexico. It seems that all parents sacrifice for their children. Oh, and there is one other thing that the non-child bearing whales do while vacationing in the south…make more babies.

Up until now, the only whales I’ve seen “up close” are humpback whales and the closest I’ve come to them has been, I’d say, a hundred yards, and this from the safety of a large boat. Like this one off the coast of Kauai:

Over our 4 days at the lagoon with the grey whales, we saw many tails and fins coming out of the water, many “spyhops”(when the whale actually lifts its head vertically out of the water to check what’s going on around it and then gracefully sinks back down into the water), and full “breaches” (when the whale swims so powerfully that it actually lifts its 45 ton body out of the water and lands with a splash on its side…think Pacific Life Insurance logo). We witnessed many of these behaviors within yards of our little boat, which did not, I would like to point out, weigh 45 tons. We were viewing all of this from a 26 foot boat with an outboard motor. This boat sits low enough in the water that you can reach your hand down and easily plunge your arm in up to about your elbow.

Seeing about 400 whales behaving naturally in their natural habitat was absolutely amazing by itself, but there is a subset of the population (experts estimate about 10%) which seems to enjoy human contact. The experts speculate that these whales are curious about another species (they have been seen playing with dolphins also), are attracted to the sound (their predominant sense) of the outboard motor, and enjoy being petted as their skin is highly sensitive.  We had several encounters with these friendly whales. Most were passing flings with a relatively brief, but delightful touch. What surprised me is that their blubber layer makes them a lot softer and spongier than I expected. Their skin has a lot of “give” when you touch it. This is contrasted to the barnacles and whale lice (actually a crustacean) which are firmly attached to their skin. These hitchhikers are hard and rough.

But the absolute highlight of our time in the bay was the appearance of “Elvis”(our name for him), who absolutely stole the show! Elvis spent some 20-30 minutes with us, hamming it up for the cameras, splashing us, getting as many people to pet him as possible, and performing a number of “tricks”. As with all relationships, they are usually very different up close and we couldn’t have come much closer to Elvis. I can now say that I’ve touched a whale, I’ve pet a whale and I kissed a whale…and to quote Katy Perry, “and I liked it!” (BTW-he did not taste like cherry chap stick, just salt water!).

There is no way to explain our experience with “Elvis” adequately. No words do it justice. So, if you have a few minutes, click on the link below to watch the video my son-in-law, Kris took. It will give you a much better feel for the encounter than anything I could say about it. I apologize for the occasional finger over the lens and the occasional shaking of the camera. I hope you can understand that the quality is really quite remarkable given we had a 35 ton animal under our boat! Note that none of the sounds in the video are from Elvis. Grey whales only click, belch, and gurgle to communicate. All of the laughter, shrieks and screams come from the crazy humans on the boat! You may need to turn your sound down!

When my friend, Sylvia heard about this trip to get up close and personal with the grey whales of the Baja peninsula, she suggested I see “In The Heart of The Sea”, the recent movie that is a takeoff on the Moby Dick story. But when she thought about it a little more, she suggested I see the movie AFTER my trip to meet the whales, since the movie’s 100 ton antagonist (and since I haven’t seen the movie, I’m not sure who is antagonizing whom, but in confrontations between man and animal, I usually give the benefit of the doubt to the animal) wreaks about as much havoc on the whaling ship as the shark from Jaws did to the town of Amity.

I can’t speak to the ferocity and vindictiveness of the whale depicted in the movie. I only know what I experienced. These creatures are incredible in there intelligence, playfulness, gentleness, and curiosity.

If you want to learn a little more about one of the organizations that is studying the grey whales and advocating for their protection, check out the following link:

And one other thing…I tell you all this on one condition, don’t tell Dr. Cooper!